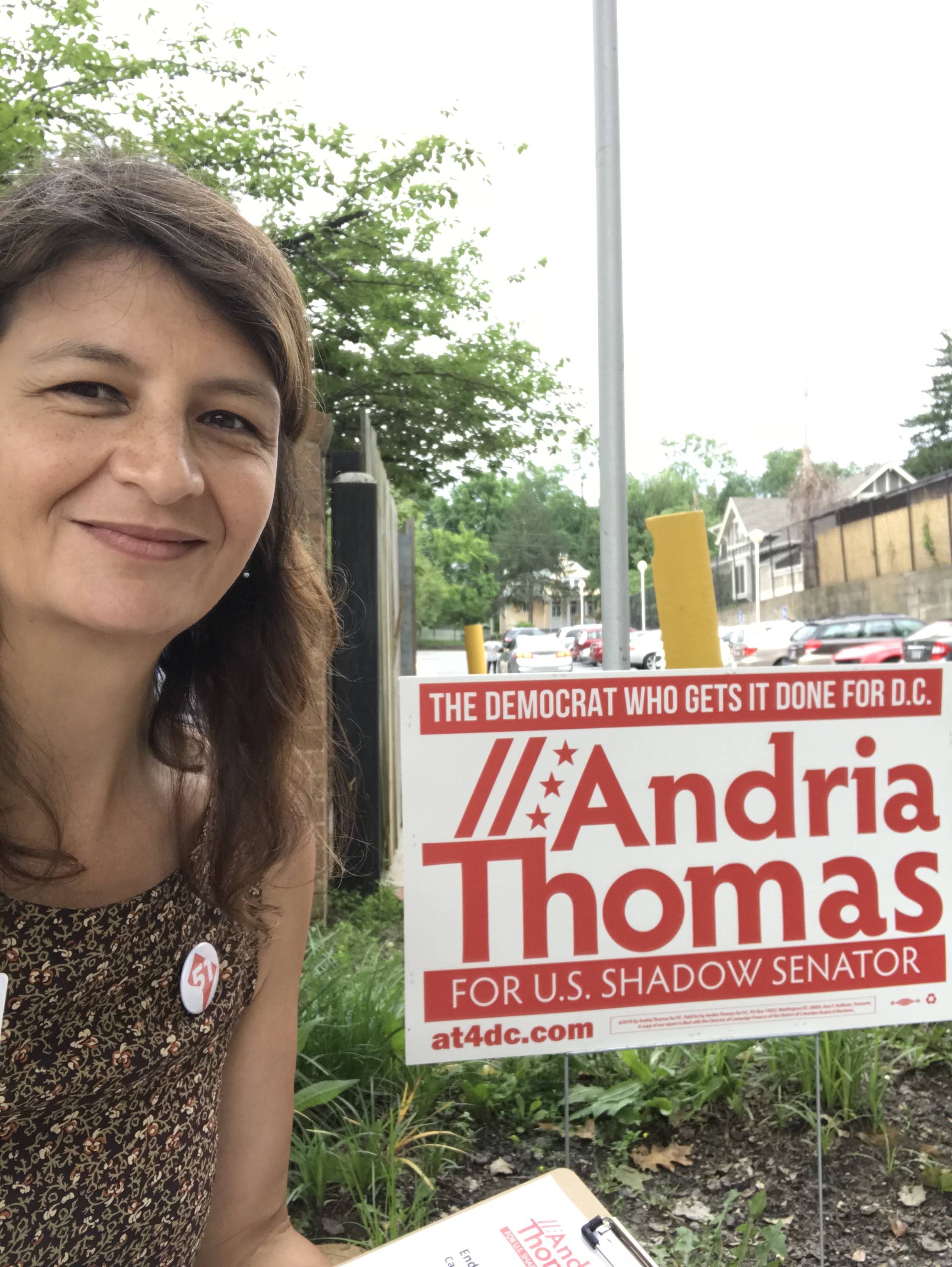 So I lost.
But I am so glad I ran.
So many more people now know what our Shadow Senators do. What tools we have in our fight for equal democratic rights for DC. And what more we can be doing to win Statehood. That’s a win.
Every single voter who stopped to chat heard that Statehood is achievable. And may begin to believe it. That’s a win.
I also earned what my husband Aaron calls an advanced degree in politics, in three months and 11 days. Bargain. That’s a win also.
There’s only one thing I’m truly angry about, and that’s that only 17.9% of registered Democrats voted for Shadow Senator yesterday. After 2016, do we really need more convincing that voting is important? That it’s worth making an effort? Hell no. We can do better. (I intentionally say angry, rather than disappointed, because anger means that I am motivated to help change the system to make it better. And I am. Always.)
As I said to so many people yesterday at the eight polls I visited, this doesn’t change what I am doing. I was organizing and strategizing for Statehood before, and I will again. The Senator platform would have helped open doors, sure. But this fight is too important, and has been going on for far too long, for me to be stymied by one loss.
I’m taking today to reflect, and jot down learnings, and thank SO MANY PEOPLE who helped me. And of course, to plan for what’s next in pushing for the rights that we deserve. So we can all win, together. 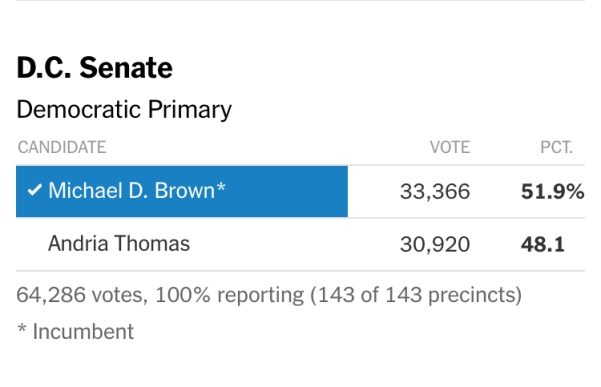 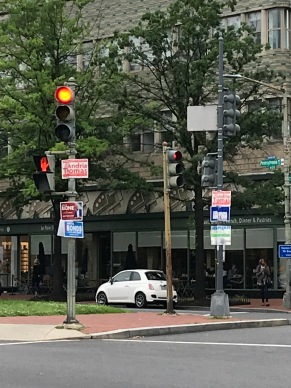 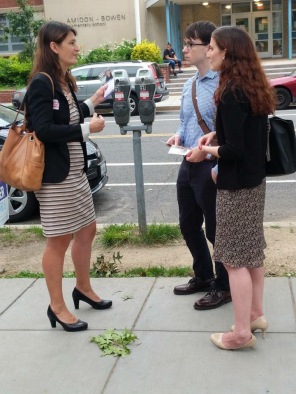 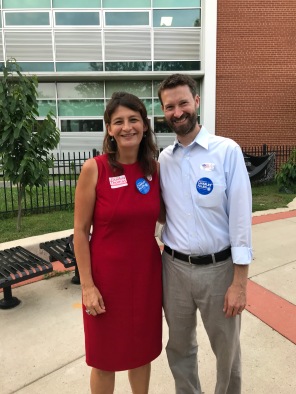 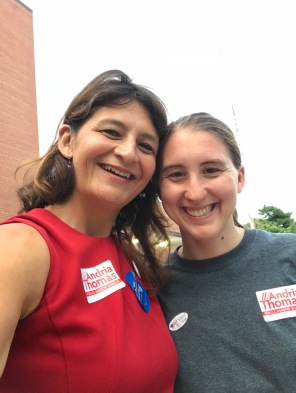 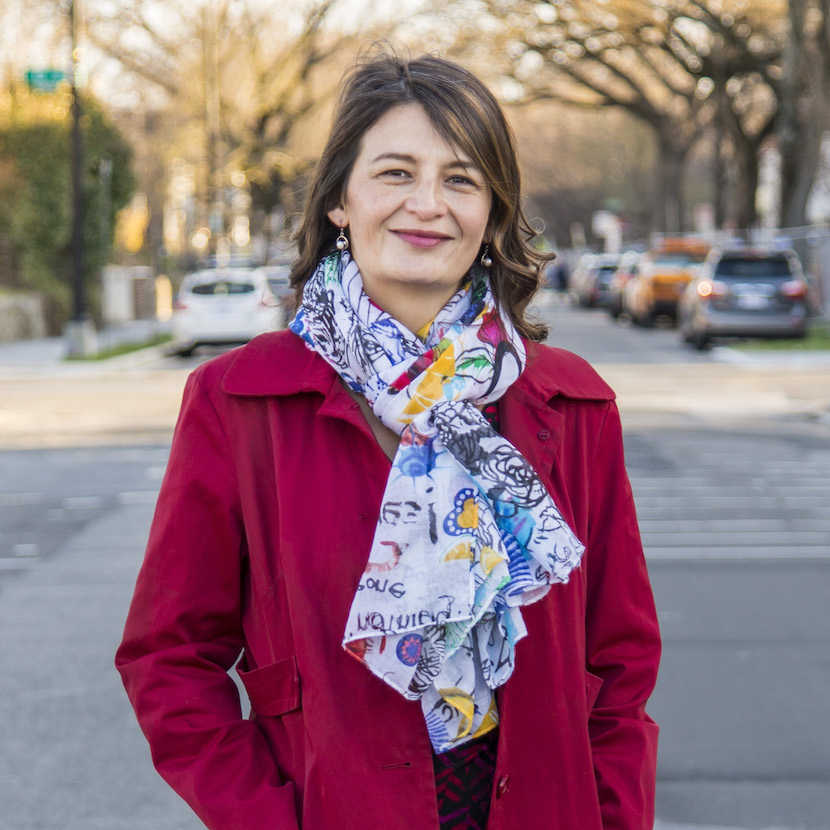